Positive peace is key to sustainable development on the Cape Flats.

Violence on the Cape Flats has crippled its communities, heightening the impact of poverty and sustaining feelings of marginalisation and hopelessness. 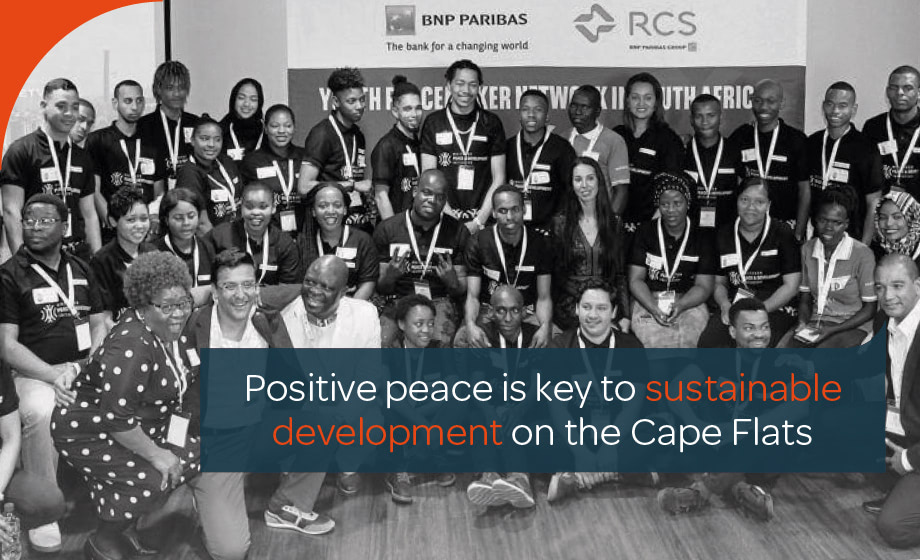 However, peace is much more than the absence of violence. Rather, positive peace describes the attitudes, structures and institutions that underpin sustainable development. This view is according to Chance Chagunda, Programme Manager of the Whitaker Peace and Development Initiative (WPDI) South Africa – speaking at the unveiling of the Youth Peacemaker Network in Athlone -who said that without peace, sustainable development is impossible.

NO DEVELOPMENT WITHOUT PEACE

He said that during the past few months, the Cape Flats had witnessed an intensity of violent crimes that have impeded any attempt to promote sustainable social development. “Now, there is no peace within our communities. And there can never be development without peace,” said Chagunda.

He explained that bringing in the army is only one part of the solution and that the community needed a holistic and integrated solution.

This approach is at the heart of the Youth Peacemaker Network – a 5-year private-public partnership launched in Bridgetown on Wednesday 21 August with global French bank BNP Paribas Personal Finance and RCS - to take real action towards peace and entrepreneurship in the area.

“In partnership with the local community, WPDI will drive a youth program to train young people as social development ambassadors who can mediate conflicts and foster peace - to work towards a peaceful resolution on the Cape Flats,” said Chagunda.

TRAINERS OF TRAINEES – AMBASSODORS FOR PEACE

“45 young Capetonians from communities across Cape Town – referred to as ‘Trainers of Trainees’ (TOT’s) – selected from the areas most affected by gang violence in Cape Town- are being trained as ambassadors for peace, developing educational initiatives and job creation projects for the city and its residents,” said Chagunda.

Over the next two years, the TOT’s will be responsible for training 350 young women and men in conflict resolution, information and communications technology and entrepreneurship. During these sessions, participants will learn how to engage with residents at large, mediate conflicts and teach peace.

On the same day as the WPDI Launch, the Athlone Community Learning Centre and local field office for the WPDI was also revealed, which will provide access to IT and literacy tools, alongside entrepreneurial support for the participants in the programme.  The centre will also host a ‘Business Bootcamp’, a platform specially designed by WPDI to incubate 80 small businesses over the next five years.

OUR INVOLVEMENT WITH THE WPDI

According to Regan Adams, CEO of RCS, business has an important role to play in promoting peace – in particular on the Cape Flats-  as many of its employees live in areas affected by ongoing violence.

“Businesses have a responsibility to help build our nation by benefiting the economy and contributing to the communities in which they operate. We believe that resolving the violence on the Cape Flats will enable the socio-economic upliftment of these areas and that this is necessary to drive economic growth and create desperately needed jobs in the Western Cape and broader South Africa. Any contribution that we can make to this end through our involvement with the WPDI is worthwhile,” says Adams.

Speaking on the success of the programme, Chagunda says that over the past seven years, the programme has partnered with young community leaders from the southern region of South Sudan, Tijuana in Mexico, Northern Uganda, and parts of the United States – positively impacting more than 300,000 people, living in some of the most violent communities in the world.

“We have seen that when people are free to choose, they will always choose peace. We believe that with the right support, young South Africans can be drivers of positive change for peace on the Cape Flats,” concludes Chagunda. 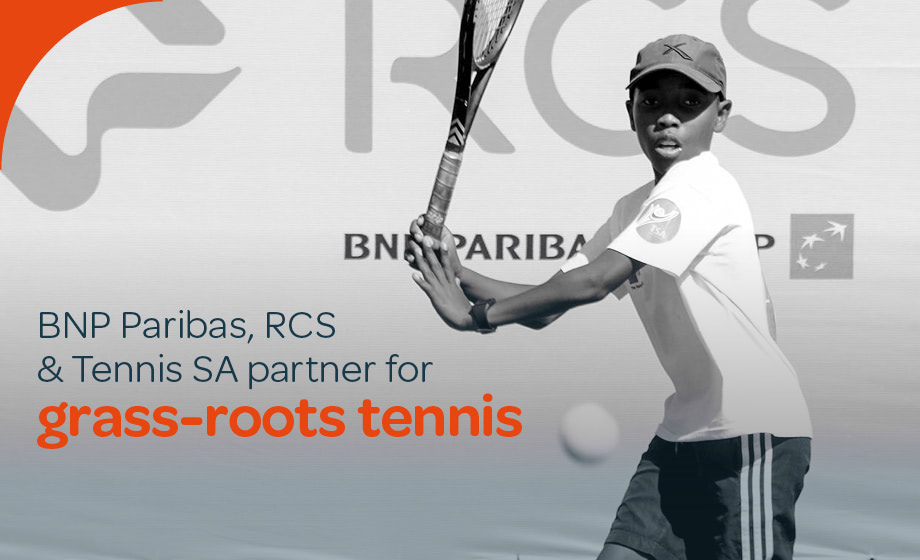 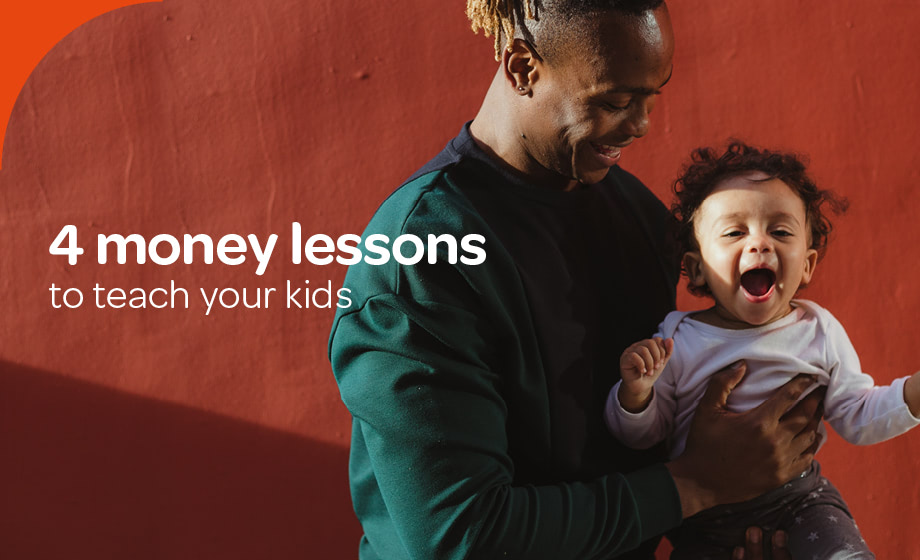 Financial wellness and heritage: 4 money lessons to teach your kids