So you’ve got a gaming console. Here’s a list of awesome hardware add-ons that’ll help you get even more fun out of your gaming experience. 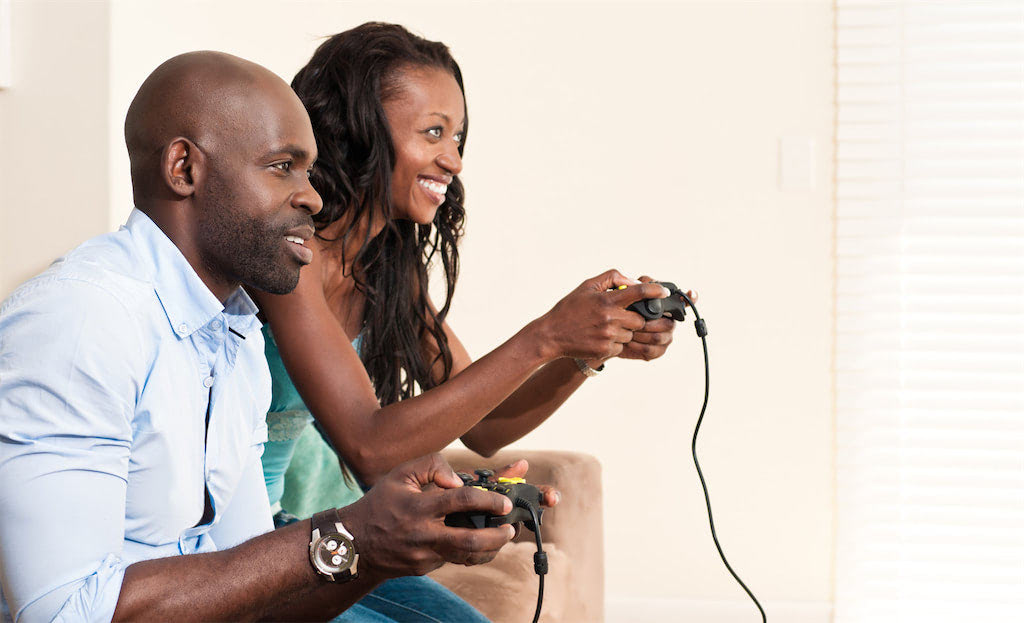 Got what you need for a proper gaming session? Gaming console? Check. Brand new games? Check. Next-level gaming skillz? Check. Amped-up controller that gives you more than just… y’know… buttons to press? Check out our list to make sure you have the one you want. 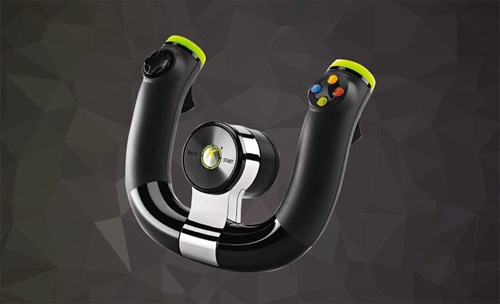 If you’re into racing games – and, frankly, who isn’t? – then you’ll want to get your hands on one of these. For Xbox 360 gamers, we recommend the Xbox 360 Speedwheel PK (R579, Incredible Connection), which has rumble feedback that lets you feel every bump in the road on your classic Need for Speed Rivals (R299, Makro) races. Racing on a PS3? Then add the PS3 Drift OZ Racing Wheel Speedlink (R1 099, Incredible Connection) to your gaming garage. It has a rubberised racing-wheel rim to give you ultimate grip during those sweaty-palm time trials, and strong suction cups for optimum hold in tight corners. Best part, though, is the professional gear stick and precise pedals – plus the rapid-access shifter paddles so that you can feel like a pro on Gran Turismo 6 (R399, Makro). 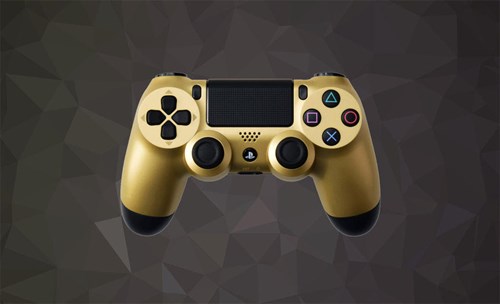 Force-feedback controllers have been the must-have gaming item since the first PlayStation consoles rolled off the trucks. These days, you’ll want a wireless option so that you’ve got more room to move – and less likelihood of your buddy/dog/nephew accidentally unplugging your controller just as you’re about to nail the Boss Level. On PS4, go for the PS4 Dualshock 4 Gold (R1 200, DionWired) with touch pad – or the PS4 Dualshock 4 Grey Blue (R990, DionWired), which is the same thing, just with a different colour and a nicer price.

The Xbox One wireless controller (R1 199, Incredible Connection) works with Xbox One and Windows 10 PCs and tablets, and has fingertip vibration feedback, letting you feel every piece of the action. We like the 3.5mm standard stereo headset jack, which lets you plug your headphones directly into the controller. 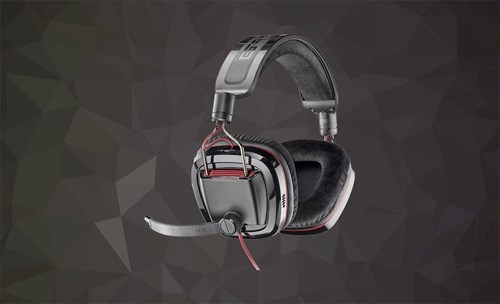 Speaking of headphones… If you’re LANing or playing a network game, you’ll want the Plantronics Surround Sound GameCom (R1 129, Incredible Connection), which offers 7.1 Dolby surround sound quality. Wrap these around your head when you’re playing a first-person shooter – like, say, Call of Duty III on PS3 (R490, DionWired) – for a completely immersive experience. 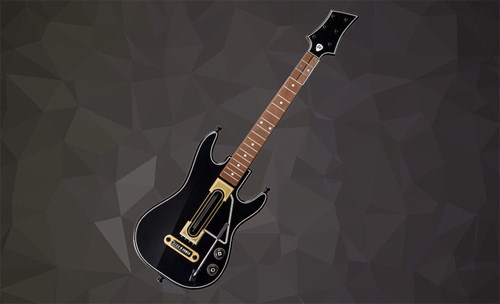 Admit it, you’ve been air-guitaring your fingers to the bone since the first time you heard OneRepublic’s “Counting Stars” on YouTube. The instantly iconic Guitar Hero Live makes your rock ’n roll dreams come true, thanks to its gaming software and – crucially – its plug-in guitar accessory. Guitar Hero Live – including the software and the guitar – is available on PS4 (R1 499, Makro), PS3 (R1 699, Makro) and Xbox 360 (R1 699, Makro), and it incorporates live concert footage from the perspective of the guitarist (rather than 3D stages and characters), putting you on stage with bands like The Black Keys, Fall Out Boy, My Chemical Romance, Green Day and Ed Sheeran. 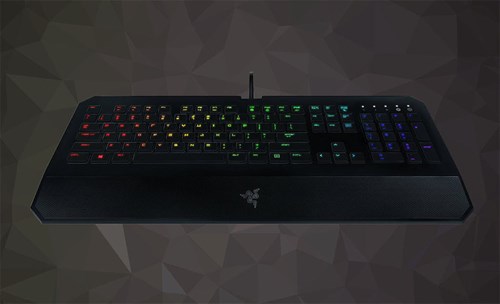 The Razer Blackwidow Chroma keyboard (R3 299, Incredible Connection) plugs into your console without actually plugging in (it’s wireless), giving you next-level speed and responsiveness. The 16.8 million colour options on the backlit keys are also pretty nifty. Further down the price ladder you’ve got the Razer Deathstalker Chroma (R1 999, Incredible Connection), which has low-profile keys for optimal speed and comfort. And – unlike your normal, non-gamer keyboards – this bad boy allows up to 10 simultaneous key presses. (Normal ones only go up to three.) As any gamer will tell you, that’s a big deal.

Use your RCS Card at any DionWired store, or any of the tech retailers in the RCS shopping network of over 21 000 retailers, including South Africa’s leading tech stores, and discover a whole new side of your gaming console. 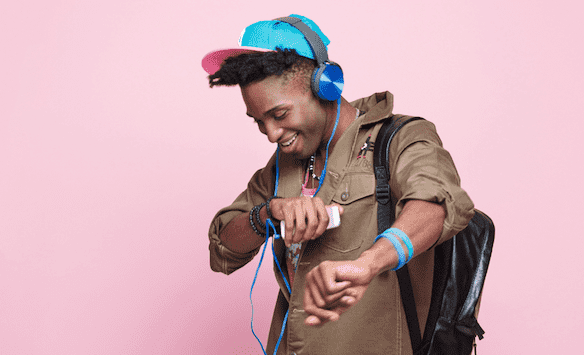 Plug in to the best January tech sales 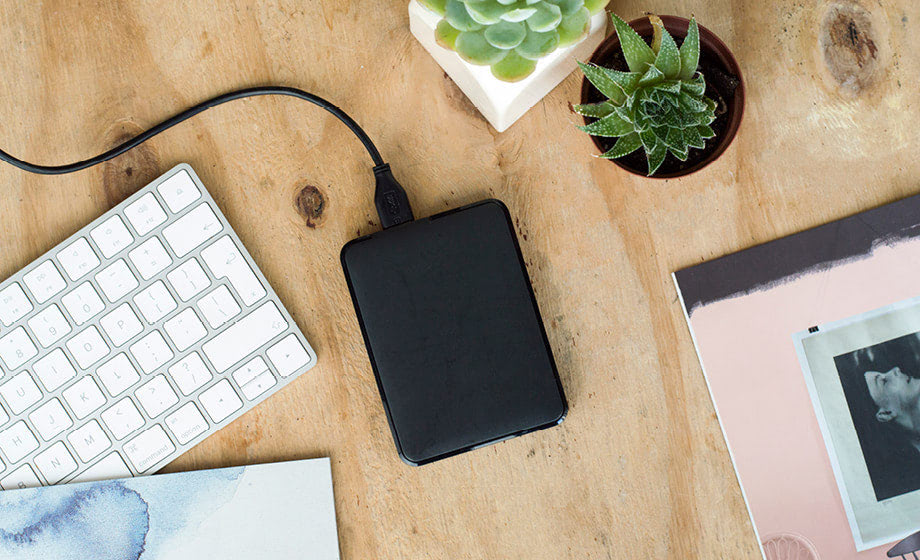 What to look for in an external hard drive 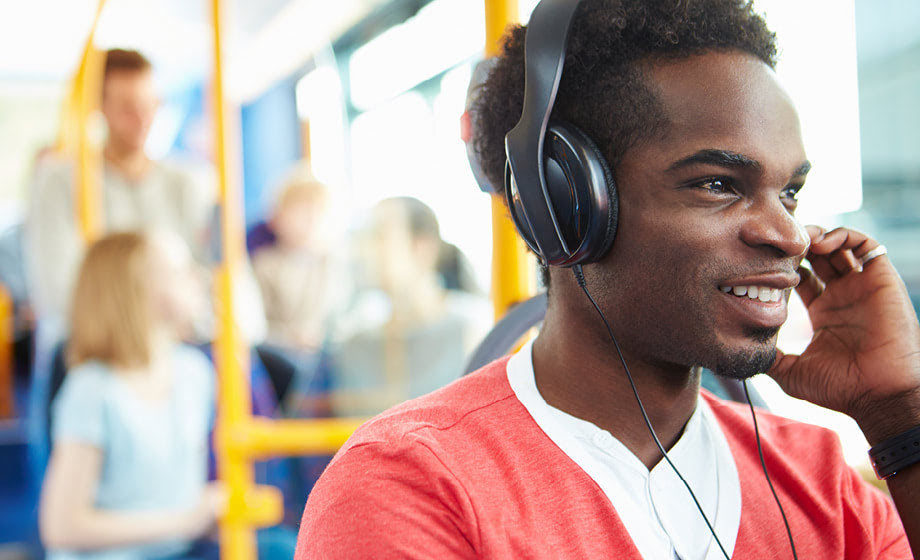 Which headphones are best?