Do you still need a CD player?

Yes. The answer’s yes, and – whether you’re an old-school CD collector or a downloads-only Millennial – we’re going to tell you why.

We live in a modern age of digital downloads, DVD players that play CDs, and music that seems to float freely in the air (thanks, in part, to the friend-of-a-friend of the guy in the office who has a hard drive packed with MP3s). So the question is, should you still buy a CD player? The answer is yes, and for a few reasons.

First of all, if you’re of a certain age, your music collection probably still lives on CD. To get the most out of those albums, you’ll want to play them on a machine that was built to make them sound great… rather than ripping them to MP3 (losing some of the quality in the process) and dropping them onto your mobile device.

What’s more, if you prefer listening to classical music or ambient music, you’ll want to stick to the album format, which lets you play an hour’s worth of songs at high quality. If you’re downloading single tracks, then digital downloads are great; but if you want the full album, then CDs are still, in many cases, the cheaper option.

Finally, an argument you’ll hear a lot from know-it-all music buffs (you know them: they’re the guys with the huge earphones and the encyclopaedic knowledge of early-90s hip-hop) is that the quality of sound on a CD is better than it is on an MP3. Technically, that’s true: but only the most educated ear would really know the difference. If you’re one of those, then a CD player is a must for you.

One last thing… if you stick to CDs (or, at least, to CD players), you’ll have a huge advantage over the digital download crew: CDs can be resold at places like Cash Crusaders and Cash Convertors (where, incidentally, you can use your RCS Card to make your next purchase), while downloads can’t be resold.

PRESS PLAY!
You can use your RCS Card to buy electronic equipment (including CD players!) at South Africa’s leading retailer. Browse the RCS Network of over 21 000 retail partners, and find the store that has what you’re looking for. 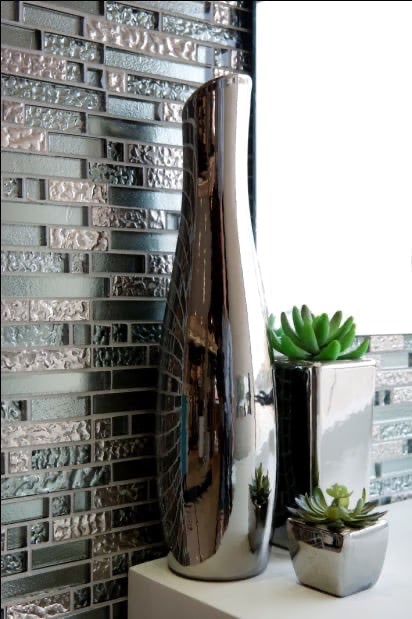 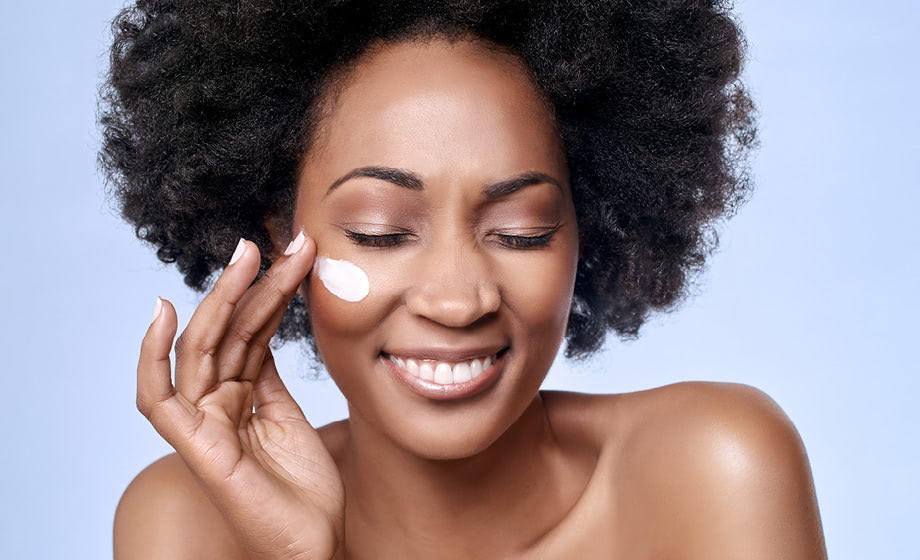 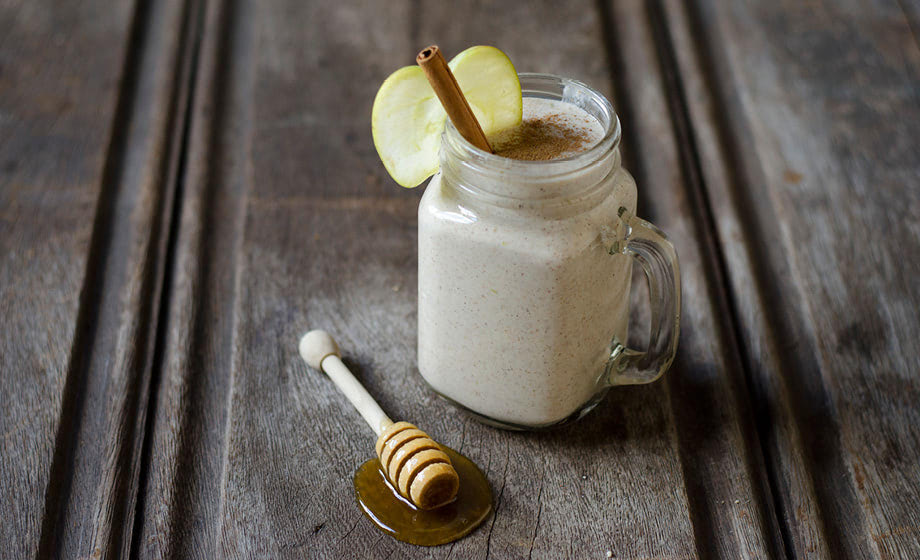