Winter is all about Movie Nights: staying home, grabbing a blanket, and settling in with a DVD and some homemade popcorn. Here are five movies that’ll keep you going this month.

Zootropolis
If you have kids (and even if you don’t), this one’s a must for your home collection. Zootropolis is a city populated by animals from all backgrounds and all environments – but when bunny Judy Hopps arrives as a new recruit on the Zootropolis police force, she enters a world where things aren’t quite as they seem. Stuck on a team of big animals, she’s on a mission to prove herself… and she’ll need the help of fast-talking, sly fox Nick Wilde to help her solve the mystery. Disney animation at its best.

Happiness Is A Four Letter Word
You may have missed this under-rated South African romantic drama when it was on at the cinemas. Don’t make the same mistake now that it’s on DVD. Based on Cynthia Jele’s award-winning novel, it’s a charming, heart-warming tale of three best friends – played by Mmabatho Montsho, Khanyi Mbau and Renate Stuurman – who’re living and loving in the fast pace of Johannesburg. Perfect for those “book club” girlfriend gatherings where no actual books are involved.

Batman V Superman: Dawn Of Justice
Batman (Oscar winner Ben Affleck) plus Superman (Henry Cavill) plus a director with a proven comic book track record (Watchmen, 300, Man of Steel) equals can’t-miss superhero action. It’s all action, with DC Comics’ iconic superheroes slugging it out… and a new threat arising to put them – and the world – in grave danger. Owning the DVD means you’ll be able to skip ahead to the classic – SPOILER ALERT! – Wonder Woman fight scene!

90 Minutes In Heaven
Here’s a departure from the skop-skiet action options: a faith-affirming film (based on a true story) of a Texas pastor who is declared dead at the scene of a car accident, and believes that he visits heaven before coming back to life an hour and a half later. The cast – including Hayden Christensen, Kate Bosworth and Dwight Yoakam – guarantees quality, and the story will lift your spirit.

Triple 9
This is action at its most action-packed: a heist movie, with a killer cast and a plot that’s filled with crosses and double-crosses. Chiwetel Ejiofor, Norman Reedus, Aaron Paul, Kate Winslet, Casey Affleck and Woody Harrelson lead the ensemble (you’ll recognise a few of them from your favourite movies and TV shows). You’ll want to cook up an extra batch of popcorn for this one!

OWN THE ACTION!
Your RCS Card gives you access to the RCS Network of over 21 000 retailers – including leading home entertainment brands. Swipe your RCS Card today, and get the DVDs you want for your big night in. 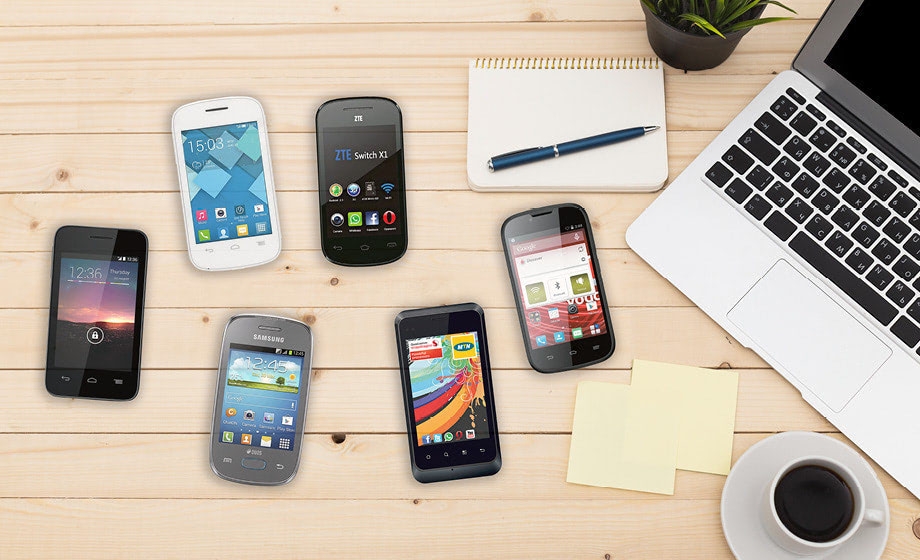 Six Smartphones for Under R600 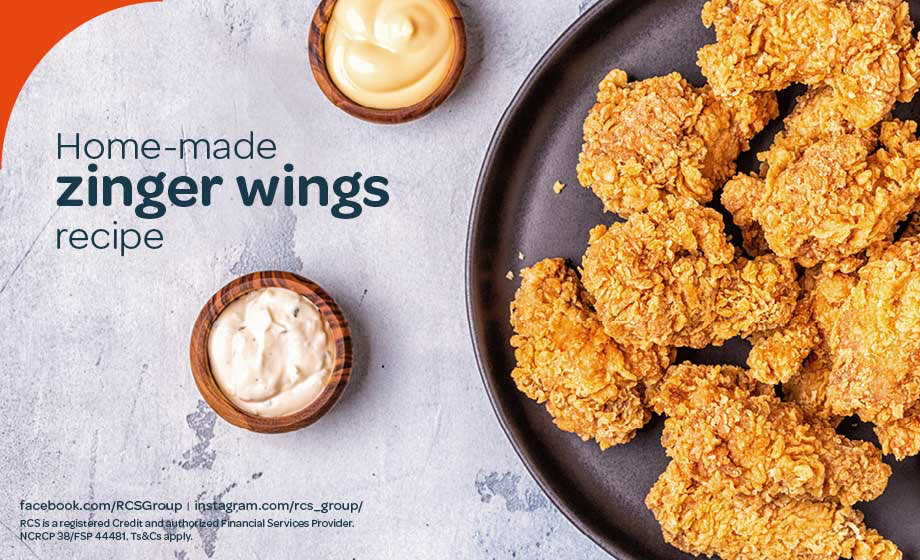 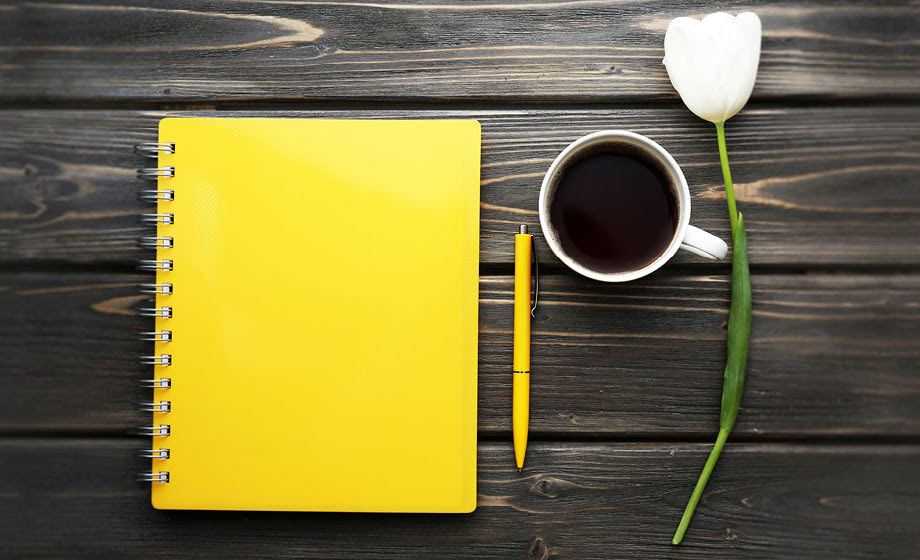 How to Choose the Right Paper Notebook