Six new albums that’ll be music to your ears 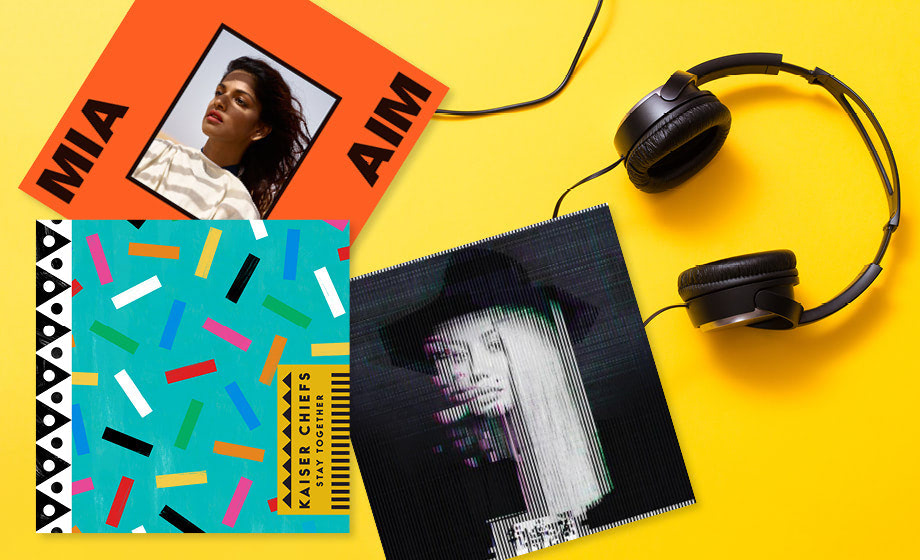 If you could sum up M.I.A. in just one word, that word would be “varied”. The Grammy- and Oscar-nominated singer/rapper pumps out music that’s part dance, part alternative, part electronic, part hip hop and part world music… and entirely unique. That’s all evident in her new album (her fifth), and in the stompin’ lead single, “Go Off”.

STAY TOGETHER by Kaiser Chiefs

Now here’s a surprise. The brand-new album by Kaiser Chiefs (the English rockers, not the Soweto soccer team!) sees the band pushing into an interesting new sound space. It’s more dance pop than fans are used to… but if the lead single “Parachute” is anything to go by, that’s not a bad thing at all.

The second studio album by the Aussie raptress – yes, that’s a word now – comes after a few dramas and delays (including Iggy’s shocking split with fiancé Nick Young). Tracks like “Team” and “AZILLION” are best not played around the kids… but your teens and tweens (and grown-ups who should know better) will be jammin’ to these all through the summer. “Team”: "Baby I got me, and that’s all I need, only friend I need”. Electro hop, great hooks and dance beats.

The new record by prolific (and criminally under-rated) South African rapper Reason is – in his words – “the first concept album in South African hip hop”.  It was originally going to be titled Songs About Girls… which pretty much sums up what the concept is!

REMEMBER US TO LIFE by Regina Spektor

With styles and influences that range from folk to jazz to rock to classical, Regina Spektor should be one of the most hit-or-miss singer/songwriters in music. But – as her seventh album (released at the end of September) proves – she’s actually one of the most consistent. Expect the same pitch-perfect vocals that you’ve come to expect from her, in songs like the lead single “Bleeding Heart”.

Can you believe it’s been almost 14 years since Fiddy dropped Get Rich Or Die Tryin’? He’s spent a huge part of the years since then working on this new record, which has been in the works since 2010. It was due for release in 2011, but delayed due to disputes with his record label. He’s been chipping away at it ever since, gathering a huge roll call of collaborators, from Eminem to Lil’ Kim, Kendrick Lamar, Alicia Keys and John Legend. This album has huge potential… unless it’s delayed again!

These killer records – and plenty more – are available at music stores in the RCS shopping network, so swipe your RCS Card and start dancing! 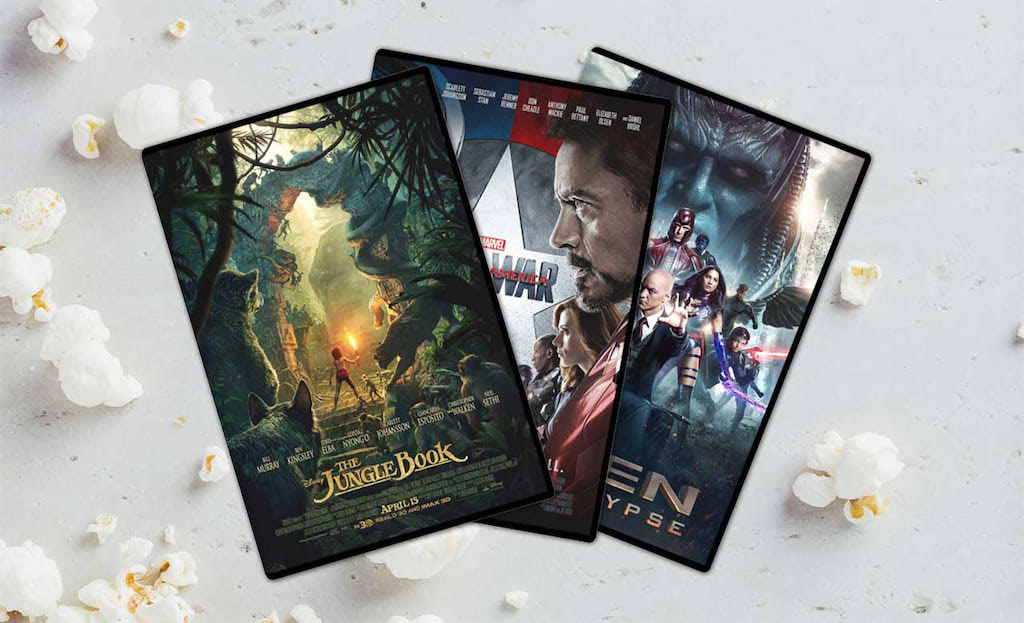