Why your mealtimes need spinach

Popeye was right: spinach – especially when it’s cooked – is one of the healthiest veggies in your grocery store. 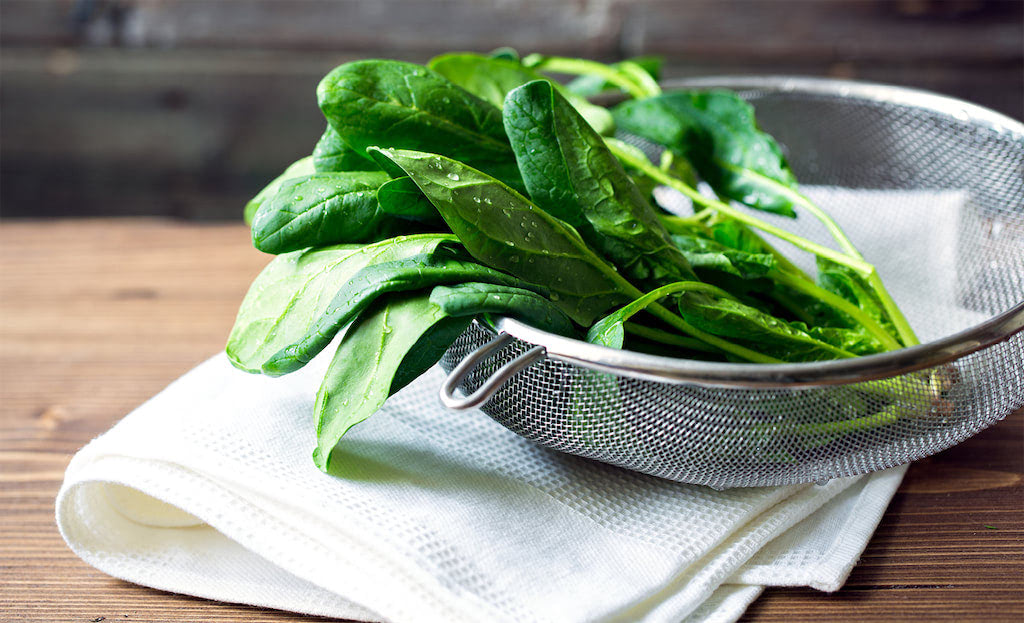 That’s a list of just some of the healthy nutrients contained in spinach.

The leafy green vegetable that Popeye the Sailor Man loved so much – and which tastes so good when combined with feta in a quiche – is one of the healthiest veggies in the grocery store, and one of the best additions to your family meals.

That’s no exaggeration: spinach is known for its abilities to restore energy, increase vitality and improve the quality of your blood.

It’s also a great source of beta carotene, which is good for your eyes and your eyesight; and it’s known to help ease constipation and promote digestion.

(Well, sort of. It won’t give you instant shirt-bursting biceps, but one of its antioxidants, a coenzyme called C0-Q10, does play a key role in strengthening your muscles.)

But here’s the big secret about spinach: it’s healthier cooked than raw. Because the human body can’t break down the nutrients in raw spinach, half a cup of cooked leaves will give you three times as many nutrients as a full cup of the uncooked stuff.

Cooked spinach also tastes better, as that heat frees up its acids and brings out a sweeter taste.

Better yet, put it in a blender and make a smoothie: cooked spinach is actually healthiest when it’s in juice form!

Although it’s available all year round, spinach is a spring-time vegetable, so it’s in season right now. Be sure to buy it fresh, and eat it the same day.

Avoid leaves and stems that are yellow or wilting, and remember to give it a quick rinse before you start cooking it, to make sure it’s completely clear of sand, dirt and pesticides. 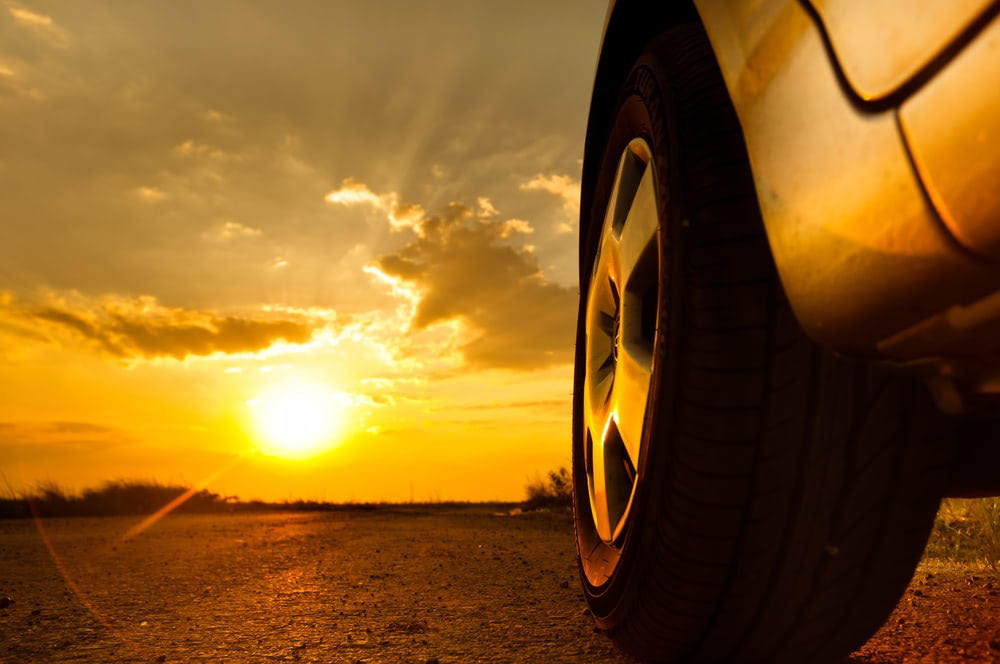 How to Make Your Tyres Last Longer 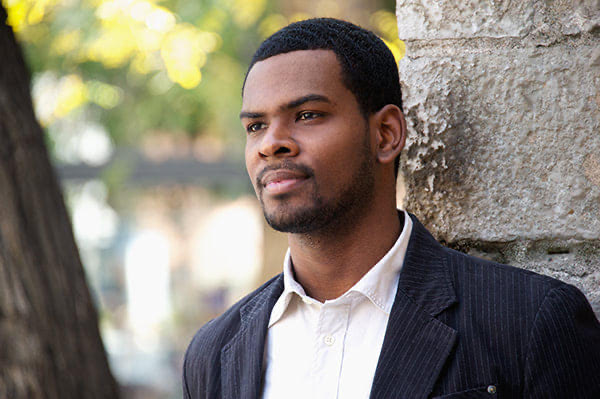 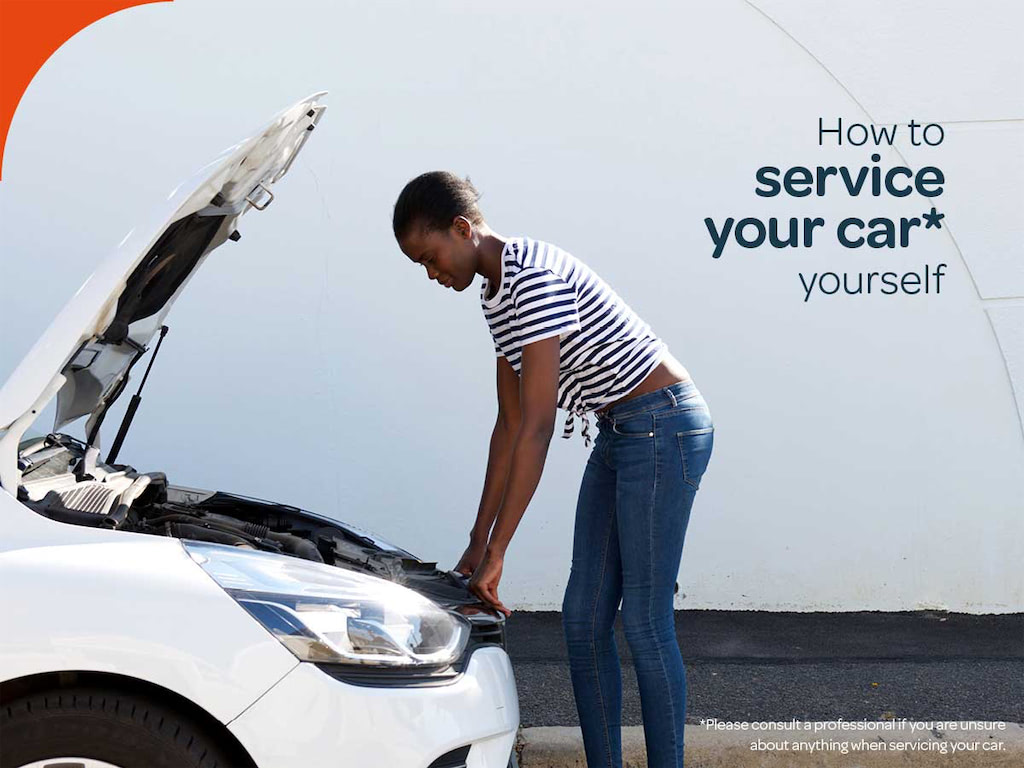 How to Service Your Car Yourself