Is there such a thing as good debt? 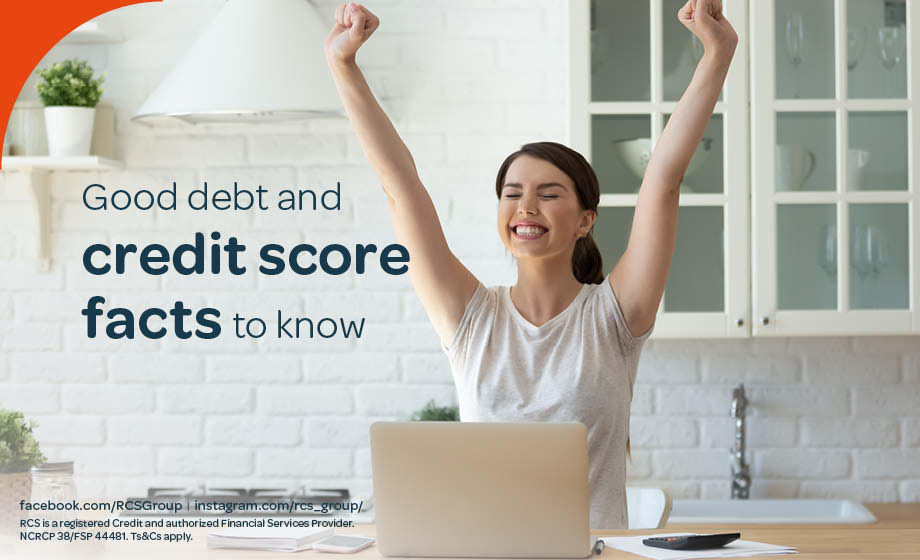 Is there such a thing as good debt?

There's a case to be made that no debt is better than the other. However, for many people, borrowing money and getting in debt is the only option to buy necessary big things like a home. While those types of loans are normally acceptable and beneficial, there is another end of the spectrum when debt is taken on irresponsibly. While it's simple to distinguish between these two extremes, certain debts can be a bit more difficult to assess.

We’ve all heard the classic saying "it takes money to make money", it is often the principle applied to good debt. If the debt you take on helps you earn money and increase your net worth, it's a win-win situation. Debt that enhances your and your family's lives might also be beneficial. The following are some of the debt options that can be worth it in the long run:

In general, the higher one's education level, the higher will be one's earning potential. Education also has a favorable impact on a person’s capacity to find work. Workers with a higher level of education are more likely to be employed in well-paying positions and have an easier time getting new jobs if the need arises. However, not all degrees are created equal, so it's important to think about the short and long-term implications of any degree of study. The idea here is that once you start working, you’ll be able to pay off any student loans.

Taking out a loan to start your own business can fall under the category of good debt. It is typically both financially and psychologically satisfying to be your own boss. However, It can also be quite taxing. Starting a business, like paying for school, has risks. Many businesses fail, but choosing an area in which you are enthusiastic and competent increases your chances of success.

There are several ways to profit from owning property. On the residential front, the most straightforward approach is taking out a mortgage to purchase a house, living in it for a few decades, and then selling it for a profit. Meanwhile, you have the independence that comes with owning a house, as well as a variety of possible tax benefits that aren't accessible to renters. Residential real estate may be rented out to produce income, and commercial real estate can provide cash flow and eventually capital gain.

So then, what is bad debt?

If you're borrowing to buy a depreciating asset, it's usually considered bad debt. To put it another way, if it won't increase in value or provide money, you shouldn't put yourself into debt to acquire it.

Examples of such debt includes:

While you may find it hard to live without a car, borrowing money to purchase one is not a good financial decision. The car is already worth less than when you bought it when you leave the car dealership. If you need to borrow money to buy a car, search for a low-interest or no-interest loan. You'll still be investing a significant sum of money in a depreciating asset, but at least you won't have to pay interest on it.

Clothing is said to be worth less than half of what buyers spend on them. If you look around a thrift store, you'll see that "half" is actually not even accurate. Of course, you need clothes, as well as food, furniture, and such, but using a high-interest credit card to buy such things is a reckless use of debt. For convenience, use a credit card, but be sure you can pay off your entire debt at the end of the month to avoid interest costs. Otherwise, try to make a cash payment.

Ultimately, debt isn't always easy to categorize as good or bad. It is determined largely by your personal financial status as well as other variables.

Taking out a debt consolidation loan from a bank or another reputable lender might be useful for customers who are already in debt. Debt consolidation loans often feature lower interest rates than most credit cards, allowing you to pay off previous obligations while also saving money on interest payments in the future. The trick is to make sure you spend the money to pay off debts rather than for other purposes.

What’s the deal with credit scores?

One of the most essential indicators of your financial wellness is your credit score. It shows lenders how responsibly you handle credit at a glance. The higher your credit score, the easier it will be to get additional loans or lines of credit. When you borrow, a higher credit score might open the door to the lowest accessible interest rates.

Check your credit score and then commit to taking the necessary steps to resolve any bad debt. It's never too late to turn a new leaf. 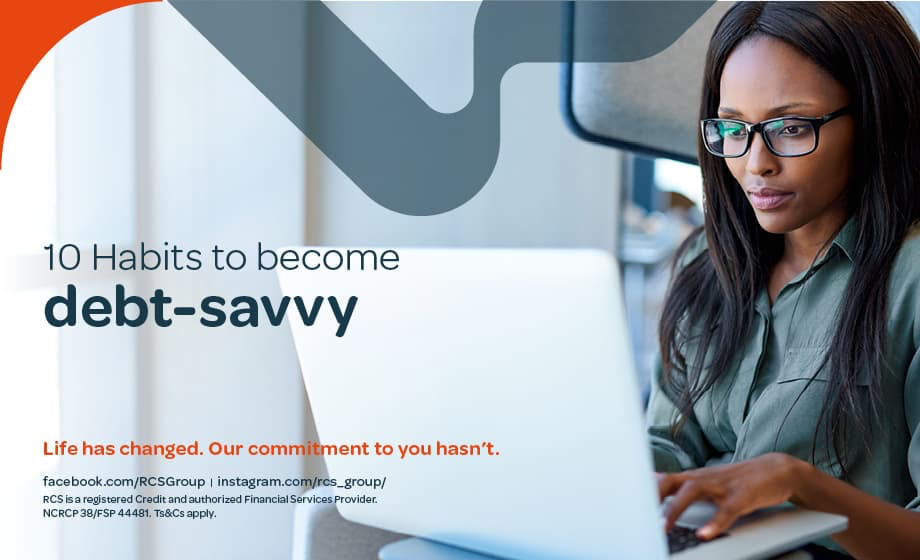 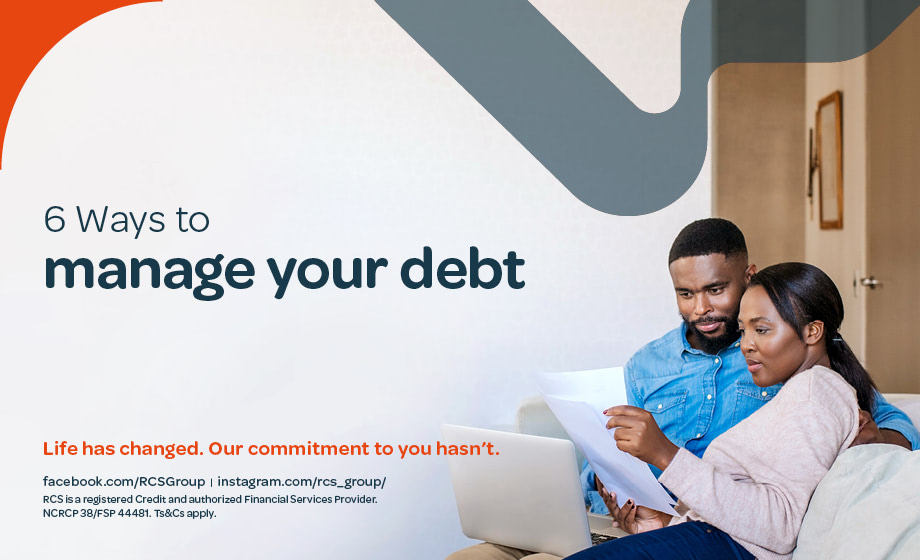 6 Ways to manage your debt 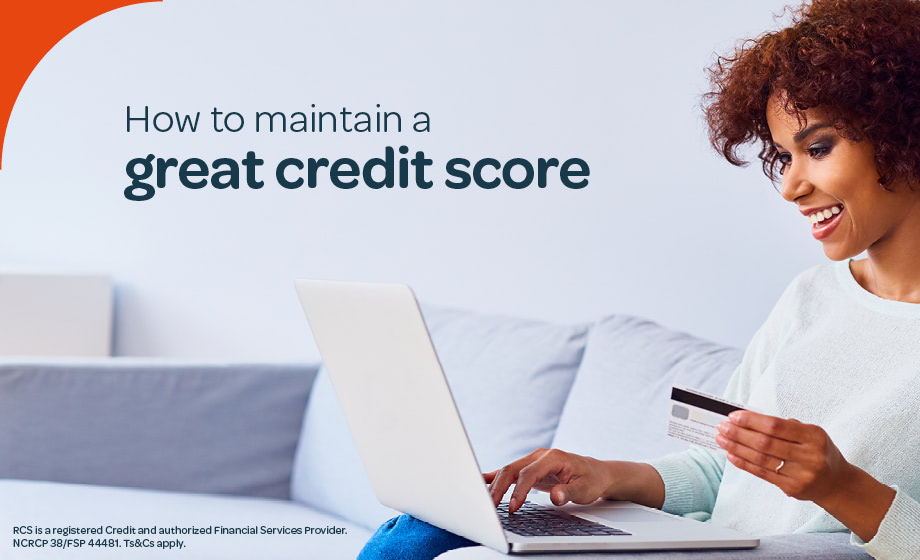 How to maintain a great credit score